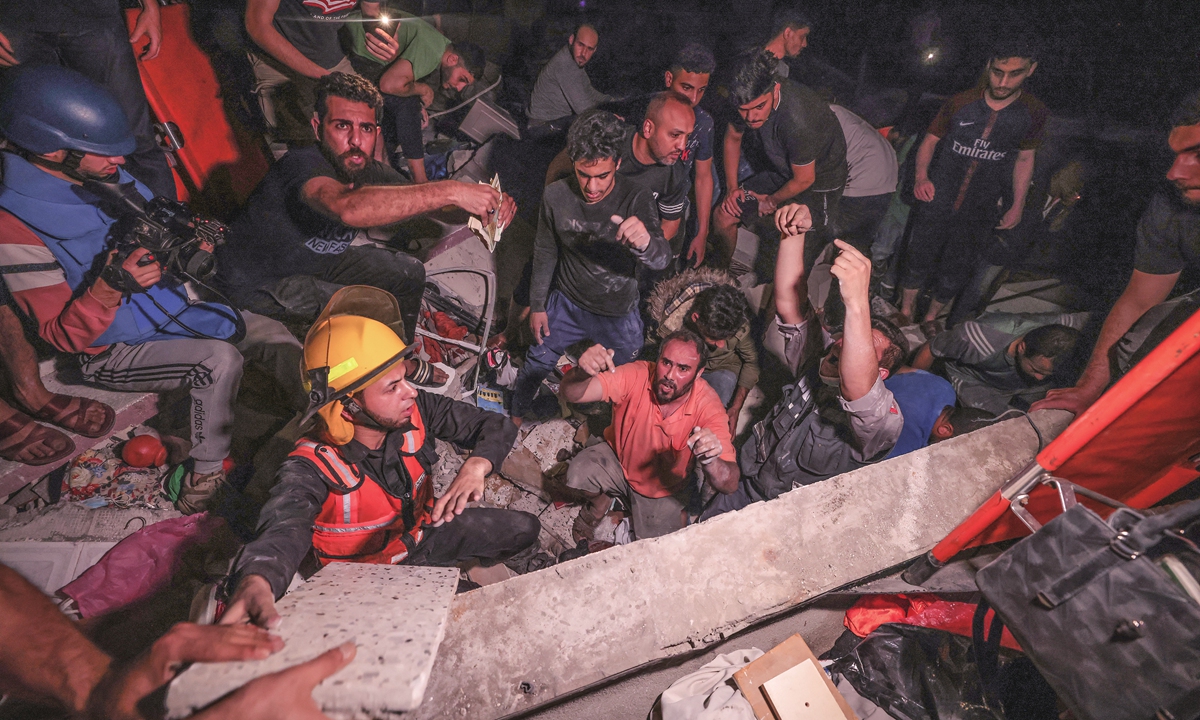 For the last couple of weeks, the city of Gaza has been surrounded by rubble and shrouded in darkness. Israel bombarded Gaza and it claimed the lives of hundreds of children and adults concurrently. In addition to that, an already impoverished land was subjected to weeklong offensive airstrikes that toppled high-rise buildings and reduced them to dust. Prime Minister (Benjamin Netanyahu) launched a gruesome attack akin to the ones reserved for occupied territories only. Israel is unilateral annexation of certain parts of the West Bank. This blatant step portrays how Israel is forcefully taking away the fundamental rights of Palestinians and subjecting them to a life of great grief and sorrow. In an attempt to show solidarity and force Israel to retreat, a global digital movement started that not only condemned actions of Israel but also pulled back curtains on how Israel is a prime example of settler colonialism in today’s world and was also highlighted as a state committing apartheid crimes on the people of Palestine. In addition to that, settler colonialism is a type of colonial practice that deals with replacing indigenous masses with a community of settlers that forcefully settle at a place. This when met with resistance is countered with extreme forms of violence as seen in the West Bank.

Several global powers gave a very lukewarm response towards the ongoing atrocities being committed and have failed to be vocal regarding the enormity of the issue. Furthermore, people as well as several different sovereign states when eventually decided to put an emphasis on the issue tried mellowing down the impact that Israel had on Palestinians. They tried propagating and furthering their own political agendas in hopes of aligning with Israel. The United States, which happens to be a superpower, has not only equipped Israel with a defense system worth millions of dollars but also has presented a clear stance of supporting Israel in case a war breaks out. In addition to this, such times call for an immediate response by the Security Council to provide Palestinians the peace and justice that they deserve. Despite the United States blatantly standing with Israel in this matter, for the rehabilitation of East Jerusalem United States along with notable Muslim Arab countries such as Qatar and UAE have donated large sums of money. The money will be utilized in rebuilding what was destroyed along with helping many displaced Palestinians finding a place to live. Reports on Israeli attacks have disclosed how amongst the 250 casualties that took place, most of them are women and children. In short, the ‘soft targets’ of the society attacked.

Information and images of the war crimes were forwarded by Palestinians themselves. The violence taking place in Palestine is something that the people globally cannot just shirk. Palestinians are living the very nightmare the entire world is trying to deflect. Their stories of grief and sorrow are excruciating in that the world cannot even imagine the trauma that they are grappling with. Hence action needs to be taken around the world, for the people who are not only oppressed but also lack a voice that can be heard by the global leaders. This not only enraged people all around the world but a conscious and collective action was being taken by the people in condemning Israel’s actions, holding them accountable and educating the masses regarding grave issues and cruelties being faced by the Palestinians. Several different Organizations have come to the forefront in trying their best to mitigate the disaster and also providing displaced people with relief packages, water, and other essentials. In addition to this these relief packages, aid, and other necessities of life being provided facilitates people in rebuilding their lives and produce a renewed sense of belonging in them.

Milkar happens to be one such initiative that is bridging the gap between the people who want to provide help and the ones who require it. Moreover, it links up to several different volunteers with different non-governmental organizations who are trying to help the Palestinians in dire need. Any organization affiliated with Milkar aids in it also being an active part of the work being done. The nexus formed between the two paves a way for a healthy partnership to evolve that solely benefits the people who require the aid. Two such organizations affiliated with Milkar are Al Khidmat Foundation Pakistan and Pakistan’s Citizen Alliance. Considering Pakistan has been on the frontline in being extremely vocal about the prevailing genocide, mistreatment, and inhumane acts being committed, it has also simultaneously held many protests in grieving Palestinians’ favor. What is to be noted is how many NGOs such as Pakistan’s Citizen Alliance and Khidmat Foundation are playing an active role in helping Palestinians. Despite a ceasefire being declared one cannot denounce that the land where these organizations are consistently making efforts is a war-torn land, where a series of violent attacks can commence anytime. Hence, acts of such organizations are not only appreciable but are also heroic. The violence taking place in Palestine is something that the people globally cannot just shirk. Palestinians are living the very nightmare the entire world is trying to deflect. Their stories of grief and sorrow are excruciating in that the world cannot even imagine the trauma that they are grappling with. Hence action needs to be taken around the world, for the people who are not only oppressed but also lack a voice that can be heard by the global leaders.

The author of this blog posting chooses to keep his/her identity anonymous. To get your blog published, email us at [email protected]