Pakistan: Floods - Jul 2022 Disaster description Hide full description Heavy rainfall has been affecting southern and north-western Pakistan over the past few days, causing floods, and flash floods that resulted in casualties and damage. According to media reports, in Balochistan Province (southern Pakistan) at least 25 people have died, 35 others have been injured, while a number of houses and road sections have been flooded. One of the most affected Districts was Quetta where national authorities are providing emergency assistance. In Khyber Pakhtunkhwa Province (north-western Pakistan), three people have died, four others have been injured and eight houses have been damaged, after heavy rain and floods across four Districts. Furthermore, one Glacial Lake Outburst Flood (GLOF) event has been reported across the Province where at least one person died. For the next 24 hours, more rain with strong winds and thundershowers is expected in Balochistan, Sindh, Kashmir, Islamabad, Upper and Central Punjab, Khyber Pakhtunkhwa, and Gilgit-Baltistan. Extreme levels of flood danger were reported in several parts of the country. (ECHO, 6 Jul 2022)
read less 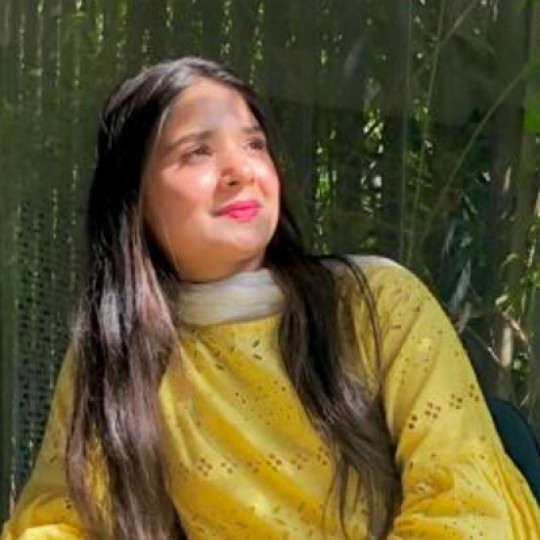 This is a joint activity organized by multiple organizations. Please select the organization you want to register with.

Tip: choose an organization that is functional in your city.